I know, I know, very cliché but true. It is hard to imagine before leaving what awaits out there; new people, new views of the world, current issues, philosophy, thinking, and also quite small details, which greatly affect you, your way of thinking and your understanding of the world. I did not expect this when I went abroad, but now, after my return, these global perspectives seem to be the most important acquisition of the last four years in the UK.

Probably an obvious reason, but still a source of exceptional satisfaction and gratitude. I’m not going to lie, the beginnings are very difficult; new environment and new people who are all foreigners you need to get to know, with most of them already having formed social networks, while all of your acquaintances and friends are thousands of miles away. While it is true that today this only means a Skype call away, they are still not in the immediate physical surrounding. But the effort put into building new friendships really pays off a thousandfold. Finally, you end up with friends all over the world who, if not for anything else, can be used as a reason for travelling when visiting them. ;) 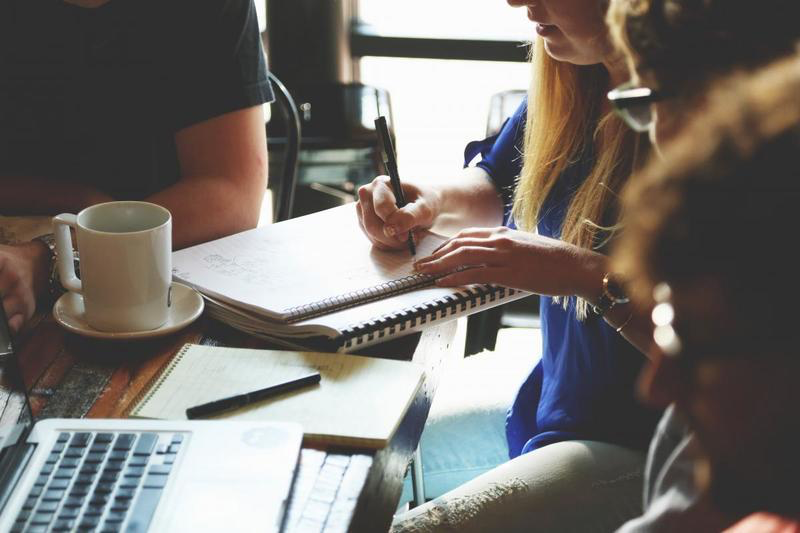 This reason is related to expanding horizons. Studying and living abroad are in a way an extended trip, where you increasingly integrate into the local society and learn about the daily functioning of the foreign culture. These are small things, which, however, help to open our eyes regarding stereotypes and discover new perspectives of the world. I personally find this experience great for assessing the situation at home compared to abroad. The things that we believe are not working at home and are much better abroad often turn out to be even lousier there, and the things we consider normal are unusual abroad.

Study abroad is mostly payable and consequently more personalised, and due to the constant inflow of money from tuition fees, universities are generally very well equipped, with better laboratories, larger libraries and so on. Studies, at least in Great Britain, consist of lectures and tutorials, which are group gatherings of up to five students and a mentor, where specific topics are discussed and essay titles are assigned. Which brings us to the following special feature of the studies in the UK, which is independent work. Most universities have considerable resources and give students free access to most of the scientific literature, all major scientific publications, and the student does not have limited access to articles only in their field. Thus, a large part of the study revolves around projects (group and individual), essays and reports, prepared using large volumes of scientific literature.

Improving the knowledge of a foreign language, mostly English, is once again an obvious reason, which, in many people, raises concerns and discourages them to go abroad. To be honest, quite often there are quite a few issues at the beginning, such as poor vocabulary, strong accent, bad grammar and so on. However, despite the discomfort and frustration these problems cause, there are usually no serious consequences. Foreigners, whether British or others using English as a second or third language, are accustomed to unusually formed sentences and accents because the environment they grew up in is much more diverse and consequently they are much more tolerant of the language difficulties newcomers have. Finally, nothing teaches you to fluently use and understand a foreign language better than living in a country where the whole environment uses that language and you are forced to use it yourself both in private and academic life.

As part of gaining new acquaintances and pursuing interests, most universities around the world support a multitude of societies within the university, covering everything from every sport imaginable, reading clubs, interest and professional societies, to associations of fans of various franchises, book collections and so on. There are also very bizarre and consequently extremely interesting societies, such as the Quidditch society. By participating in such societies, people with similar interests are quickly found, and the societies also enable the development of such special personal hobbies in the company of other people.

Finally, there is another reason why most people are likely to go abroad, which is the improvement in employability. More and more domestic and foreign employers, especially the better ones, are appreciating people with experience of studying abroad. A successful study abroad shows that a person is responsible, flexible, communicative and, in many cases, more mature than the candidates who have studied in a domestic comfortable environment. Without these qualities, it is difficult to successfully change the environment and study abroad. It is true that certain studies abroad, especially for country-regulated professions, such as lawyers and doctors, reduce employment opportunities at home, but the employment of a foreign student is still an advantage for foreign employers. 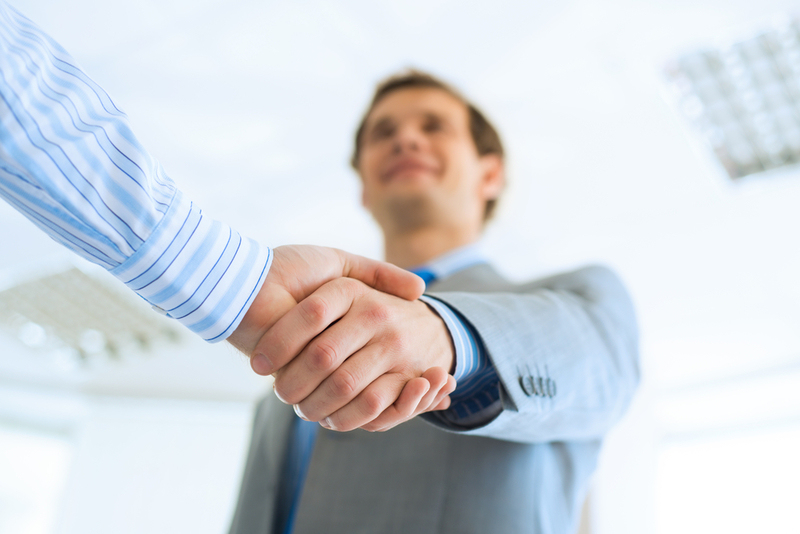 Why would anyone go on Erasmus exchange… to Bulgaria?

Erasmus is always a good idea!

Erasmus is always a good idea!

“Why not?” When I first got an email from the school’s administration office on the possibility of internship via the Erasmus exchange, I initially said, “Why not?”. I had been on student exchange once before; 3 years before, my classmate and ...
LEARN MORE