Is an ADR exam really necessary?

Occupational drivers may encounter cargo of dangerous goods. And you often wonder when you can transport it under no special conditions, and when it is necessary to have passed the exam for the transport of dangerous goods, a properly equipped vehicle or something else. 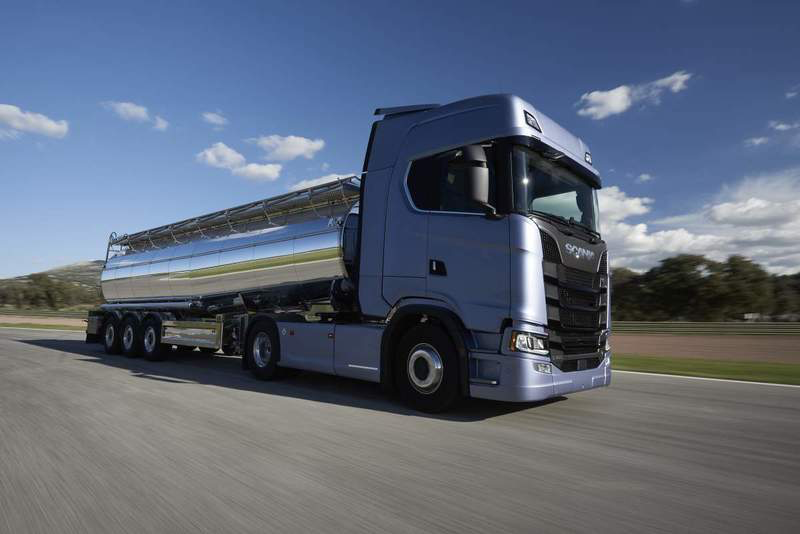 Especially in case of LCL (less than container load), a pallet equipped with warning signs that it contains dangerous goods can be found among the cargo loaded by the driver. What now; is the driver allowed to transport it, if they have not taken the exam? The answer is “yes”, but only if the quantity of goods is less than the maximum permitted for this type of goods by the ADR convention. However, if the quantity is higher, the driver and the transport company will be in breach. The penalty for such an act is several times the cost of taking the exam (the fine is between 200 to 800 EUR for the driver and between 1,000 EUR to 4,000 EUR for the company). Now you are probably wondering how a driver who has not passed the exam should know whether the quantity is higher than allowed or not – the client sending the cargo must warn the driver and the transport company, which usually happens when ordering a transport.

You can find information on the maximum permitted quantities in the ADR convention. However, the story can get a little more complicated if you are transporting different substances, as the amount of cargo needs to be multiplied by multipliers. These are as follows:

As the sum in this case exceeds 1000, the transport of hazardous goods must not be transported with facilitation, which means that the driver should have passed the ADR exam.

If you as a driver see yourself in the previously described case and do not want to worry if there’s a police check waiting for you at the next turn, then taking the exam for transporting hazardous goods is the right choice. Not only will you greatly expand your knowledge, additional qualifications are also of great help today in finding or maintaining a job and making more money.

7 tips for changing the career path

How many drinks can I have?

Slovenians have earned the 25th place among 186 world countries with more than 11 litres of pure alcohol consumed per person per year (WHO, 2012). As reasons for alcohol consumption, we list “special occasions”, which simply never end. It starts w...
LEARN MORE