The road transport professions are becoming increasingly sought-after. Check the offer and change or upgrade your career path. 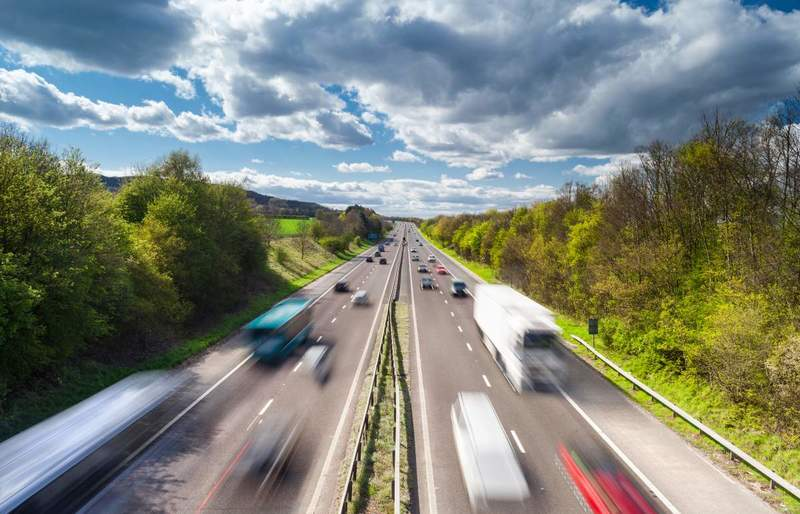 The occupation of the driver is the second most sought-after profession in Slovenia. A truck driver or bus driver takes on more responsibility in his or her work than anyone else would imagine.

In transport, the driver keeps chasing minutes, kilometres, or both at the same time. The professional driver demonstrates his/her professional competence by completing a basic qualification – code 95.

To become a professional driver, one must first obtain a C and E or D category driving licence.

The new legislation in the field of road transport stipulates that all young drivers must obtain a basic qualification – code 95, which is obtained on the basis of a theoretical and practical test carried out before the state commission. Upon successful completion of the test for the acquisition of the basic qualification, one obtains code 95 entered in the driving licence with a validity of 5 years.

Code 95 is extended on the basis of regular training sessions of 35 hours, 7 hours every year.

The basic qualification (code 95) for road drivers replaces the National Vocational Qualification programme now abolished for drivers conducting public passenger services as of 10 September 2008 and 10 September 2009 for the drivers carrying out public transport of goods with vehicles over 3,500kg.

Core qualification – code 95 is recognised if:

Exemptions from the obligation to obtain basic qualification 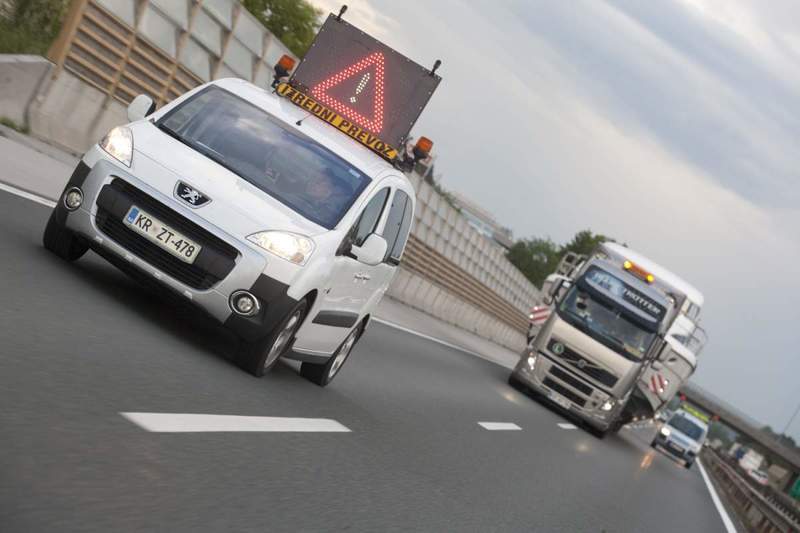 Obtain a license for a special freight transport accompanying person and ensure dynamic employment. B&B d.o.o. is authorized to carry out training for special freight transport accompanying persons. The training is carried out in accordance with the regulations (Official Gazette of the RS, No. 29/2018) and includes theoretical and practical training and testing.

Training for Drivers of all vehicles carrying Dangerous Good - ADR

Occupational drivers also encounter dangerous goods cargo. And you often wonder when you can transport it under no special conditions, and when it is necessary to have passed the exam for the transport of dangerous goods, a properly equipped vehicle or something else.

As a transport scheduler, you organise the transport of goods, and your tasks are proper distribution and control over shipments. You take care of proper shipment insurance, give instructions and coordinate the work of customs declarants. You confirm and certify suppliers' invoices. If necessary, you fill in the customs documentation, cooperate with the client regarding the service ordered and conduct commercial operational interviews. Through your work, you ensure that the agreed service, the organisation of transport is fully completed. 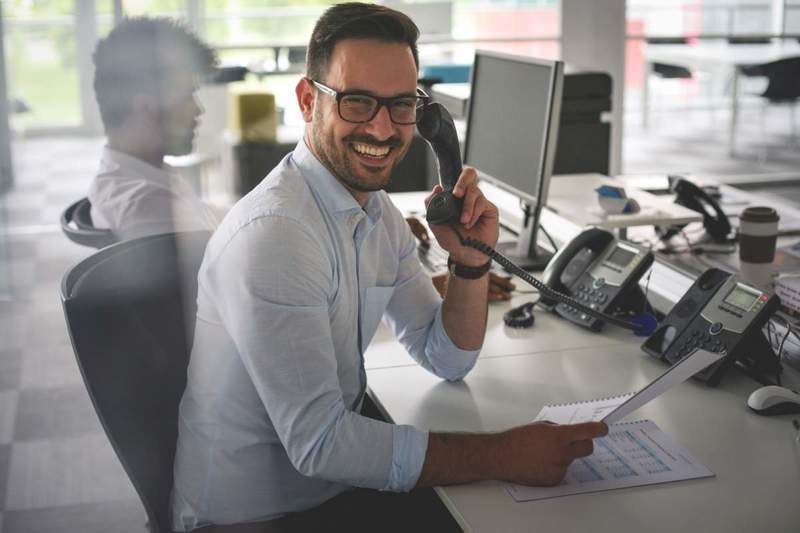